Liz and Cathy arrived safely to Rome on Friday. On their first day, we went into the center of Rome to introduce Liz to Gelato and see the Colosseum. She said “It didn’t actually hit me that I was in Rome until I had the Gelato.” 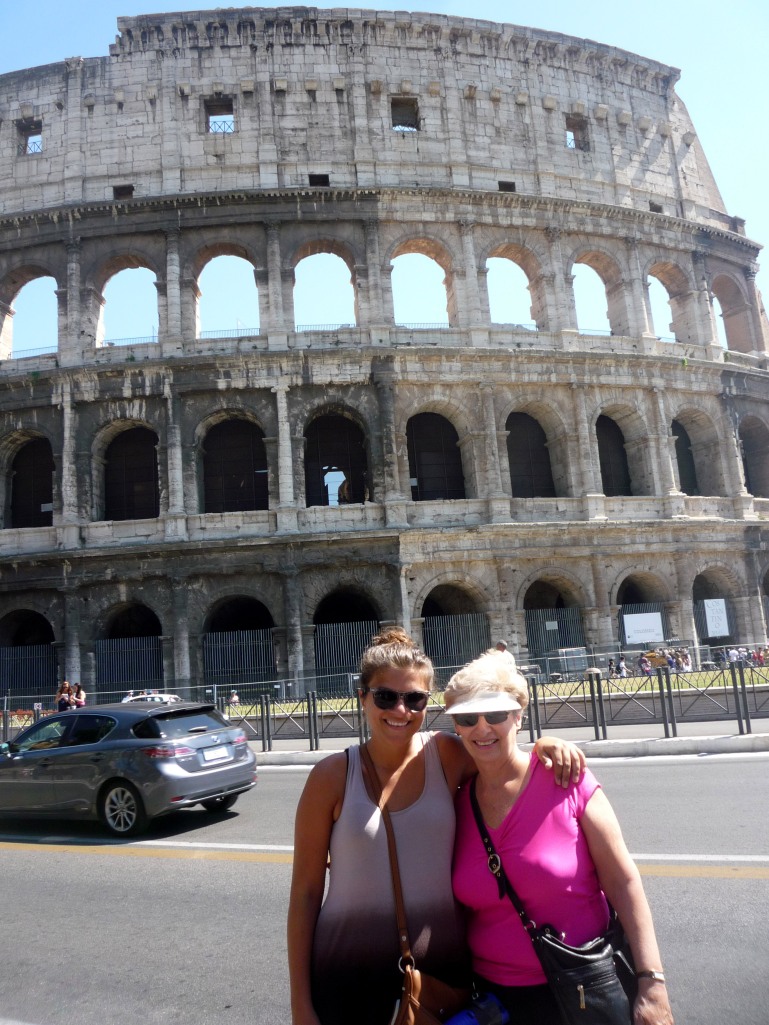 We are having a great time, but it is extremely hot and humid in Rome right now. It is borderline miserable walking around the center and seeing all of the sights because of the heat. On Saturday Luca and his sister, Chiara, gave us a proper tour of all of the usual sights: The Trevi Fountain, The Pantheon, The Spanish Steps, numerous churches, ect. If I didn’t keep drinking water every 5 minutes from the many Roman fountains, I would have easily gotten dehydrated. But, we made the best out of what we had and still had a lovely time trekking around the city. 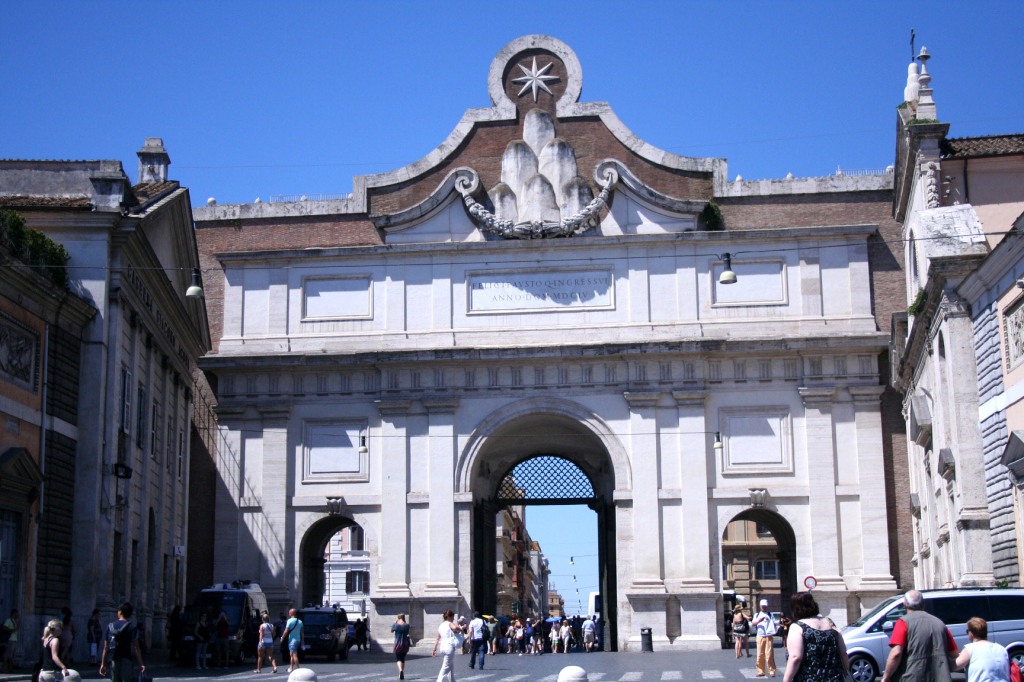 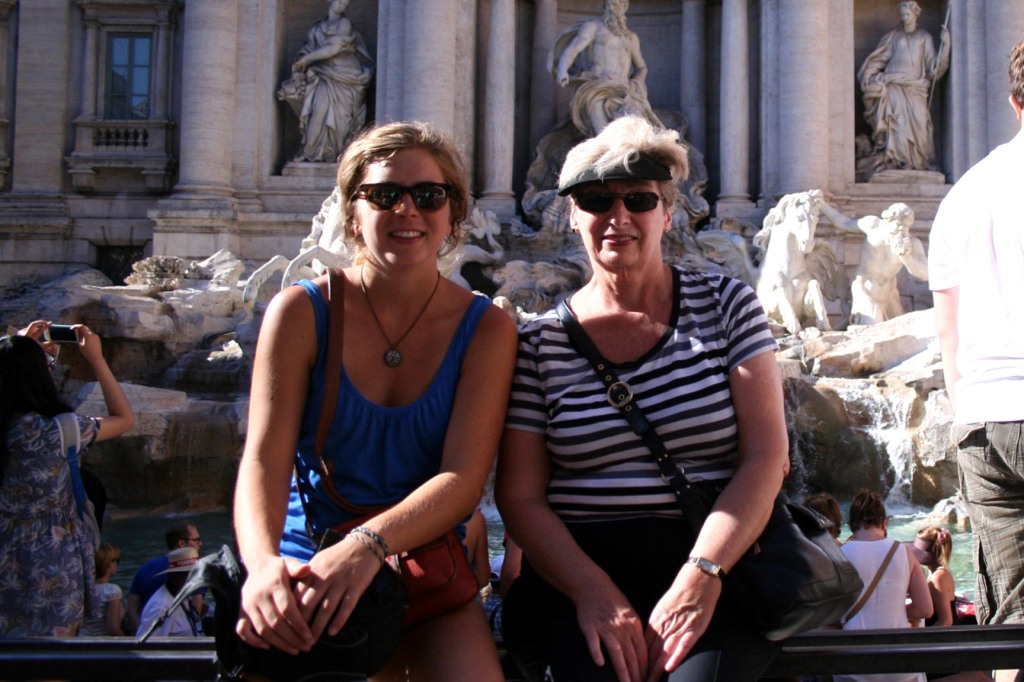 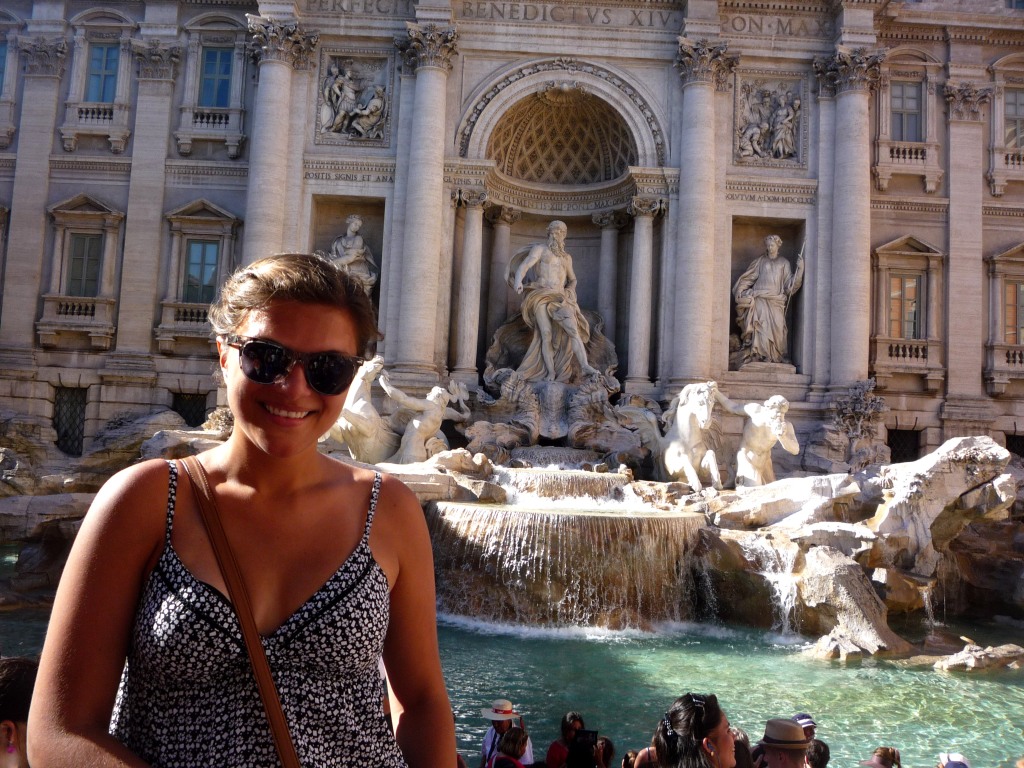 It is always a joy walking through the center with Chiara because she knows so much about art history. It’s like having our own personal tour guide. 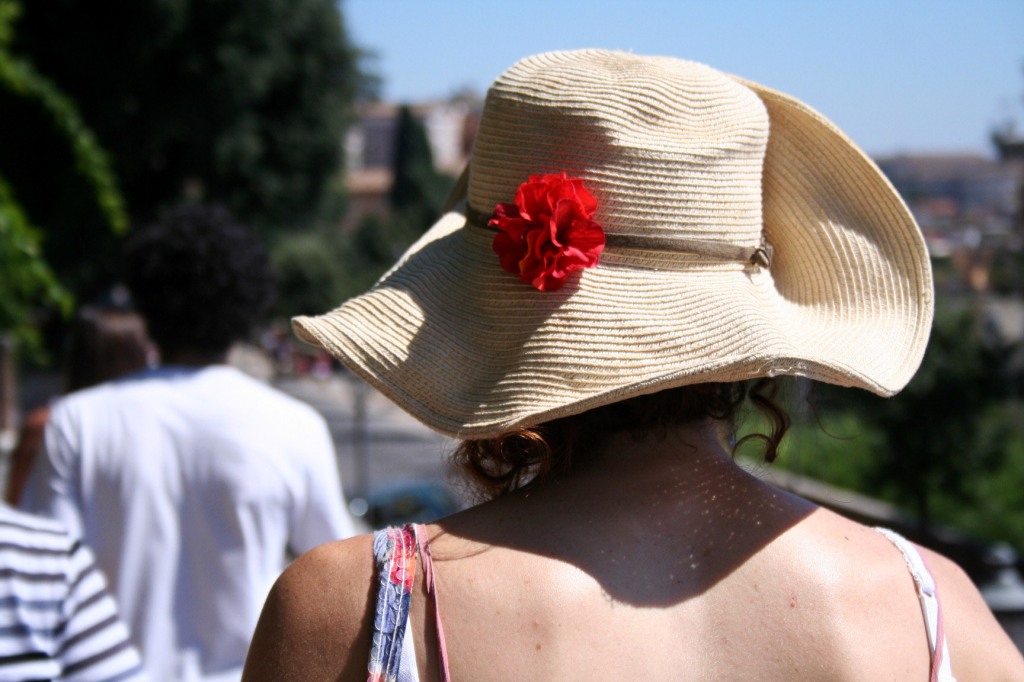 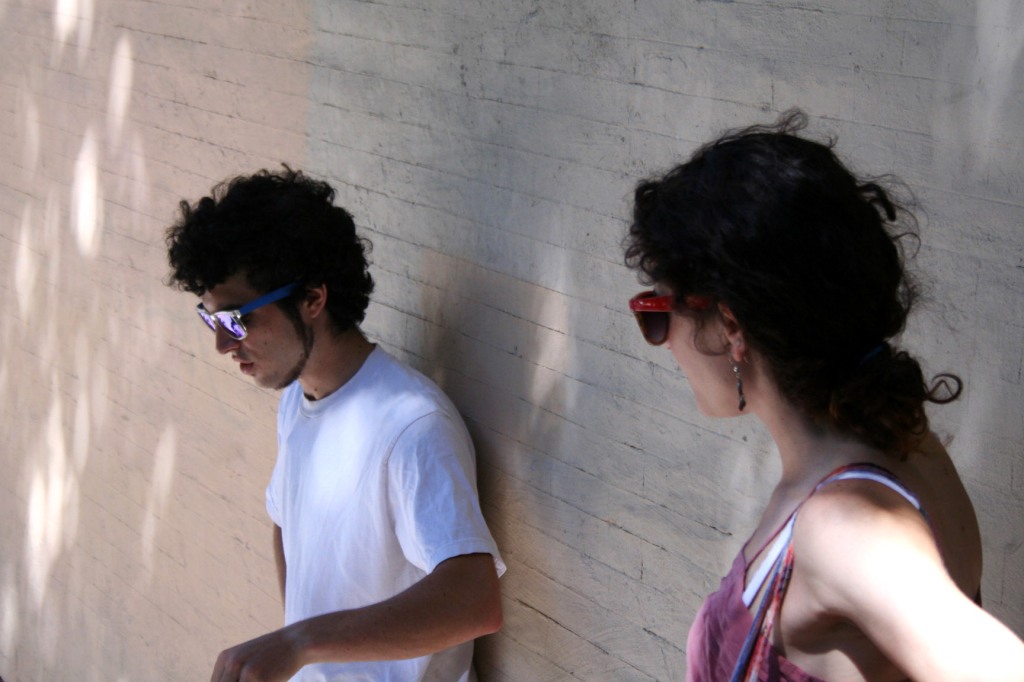 On Saturday night Liz and I got invited to go out in Rome with Luca and his friends. We had an incredible time, as their group is a lot of fun. At some point in the night we ran into Mario and his brother Luigi. Liz and I couldn’t resist a picture. 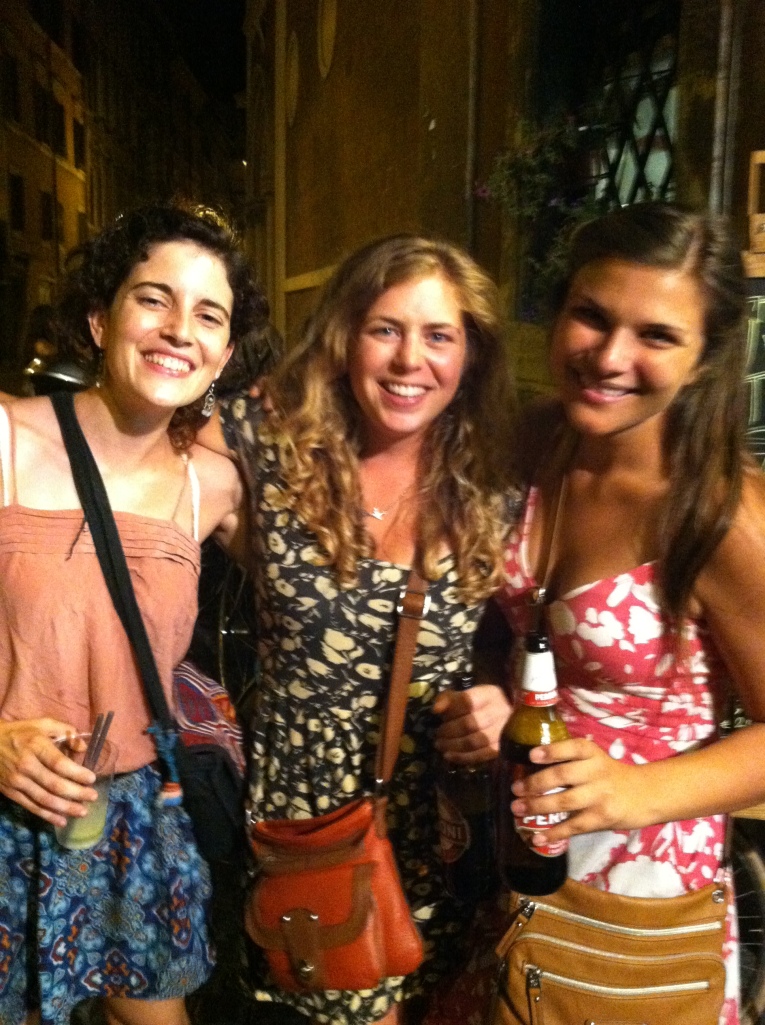 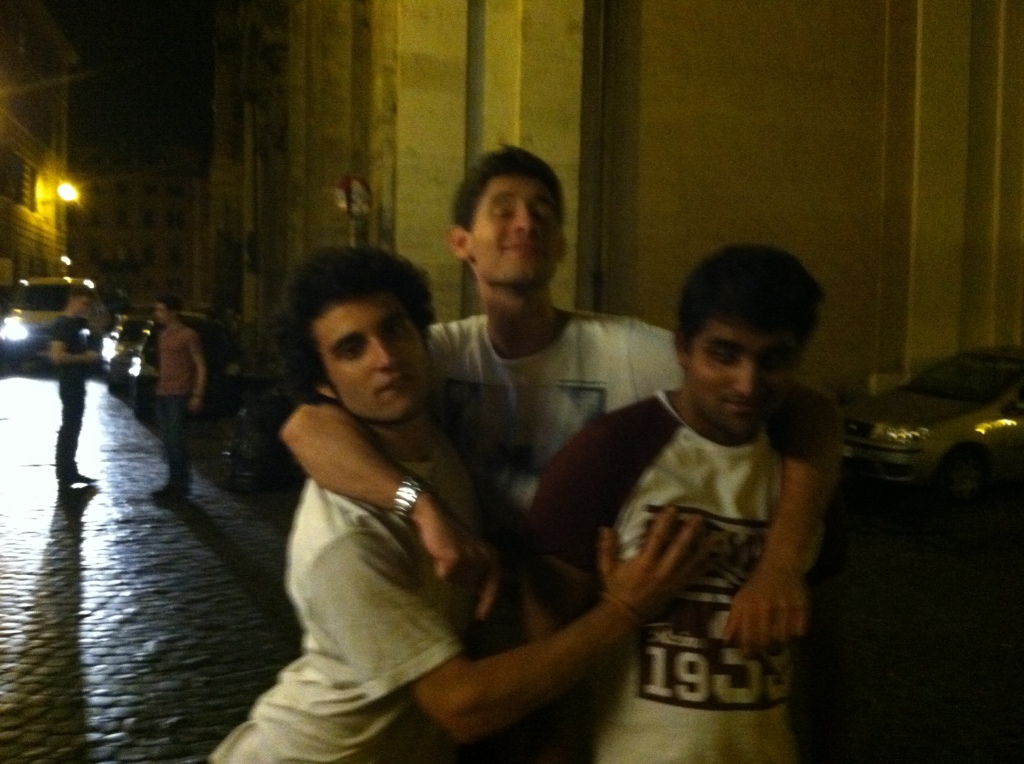 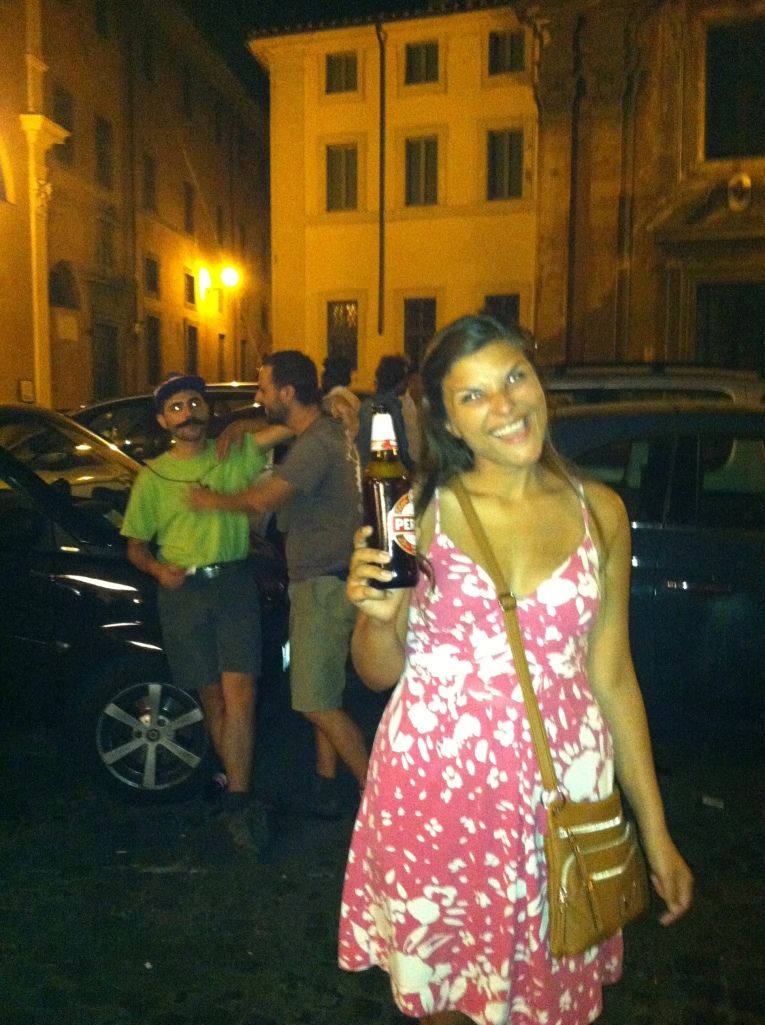 Today we visited the Vatican. I was very impressed! It was as grand and moving as I imagined it would be to see to works of Raphael, Michelangelo, and others. 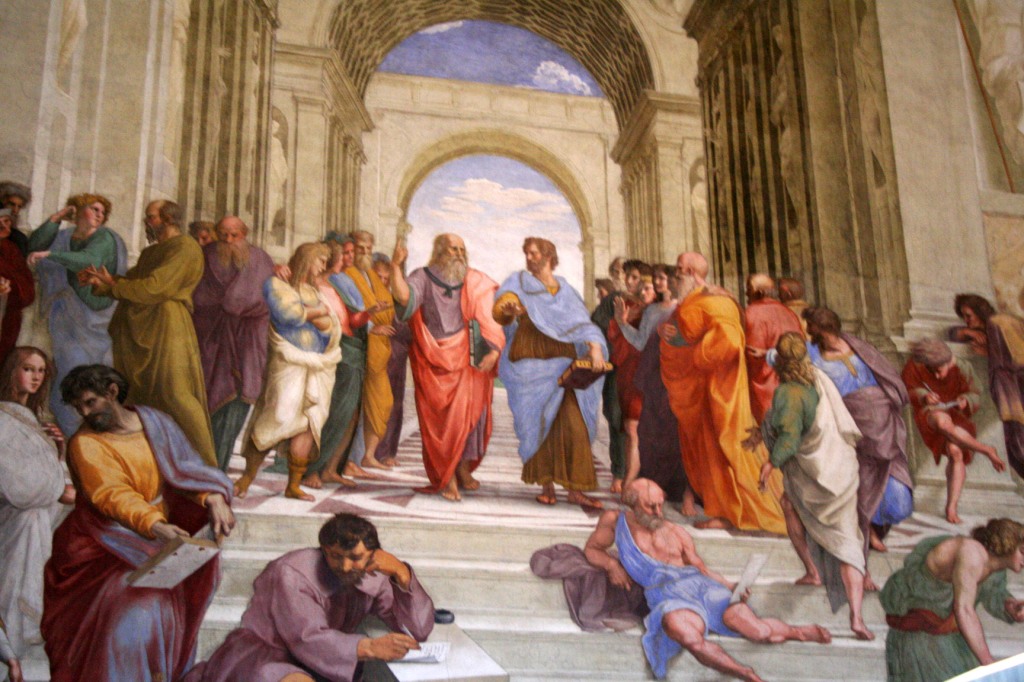 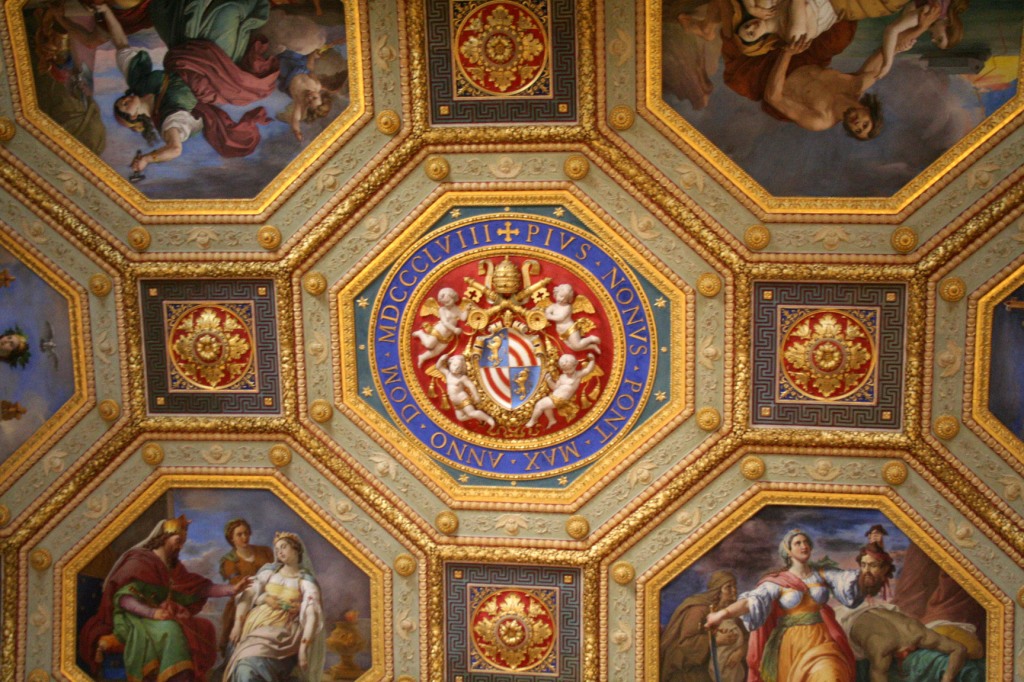 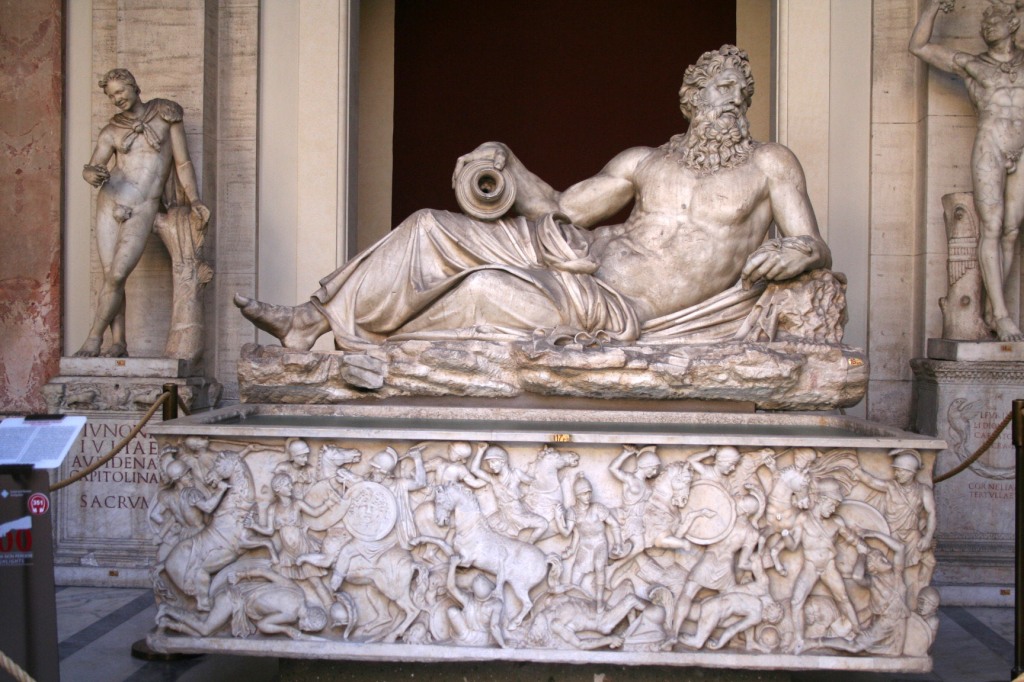 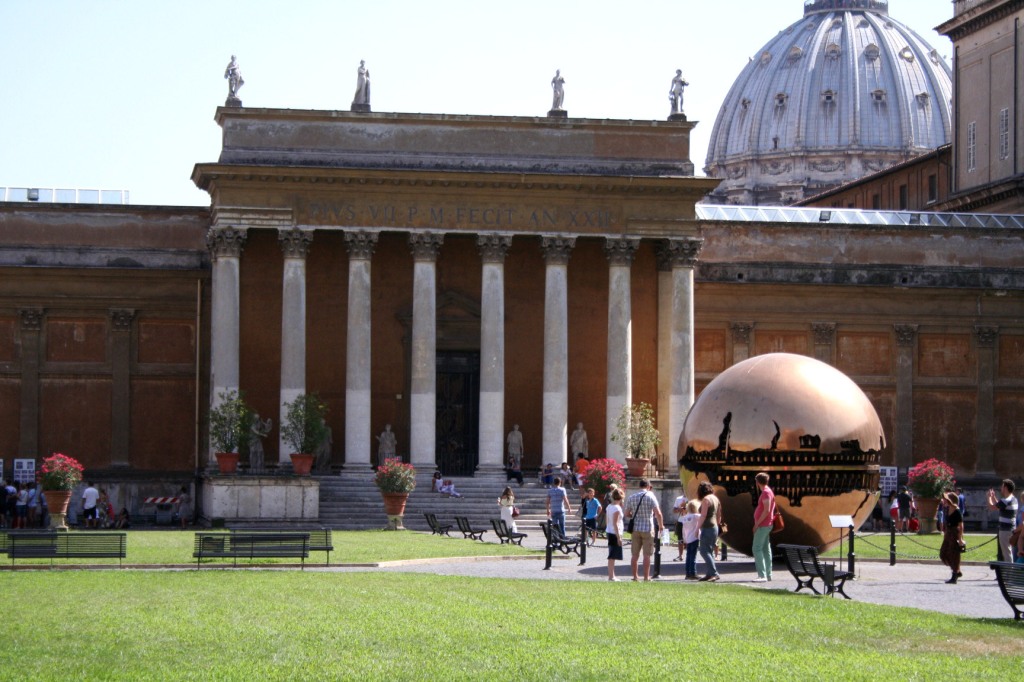 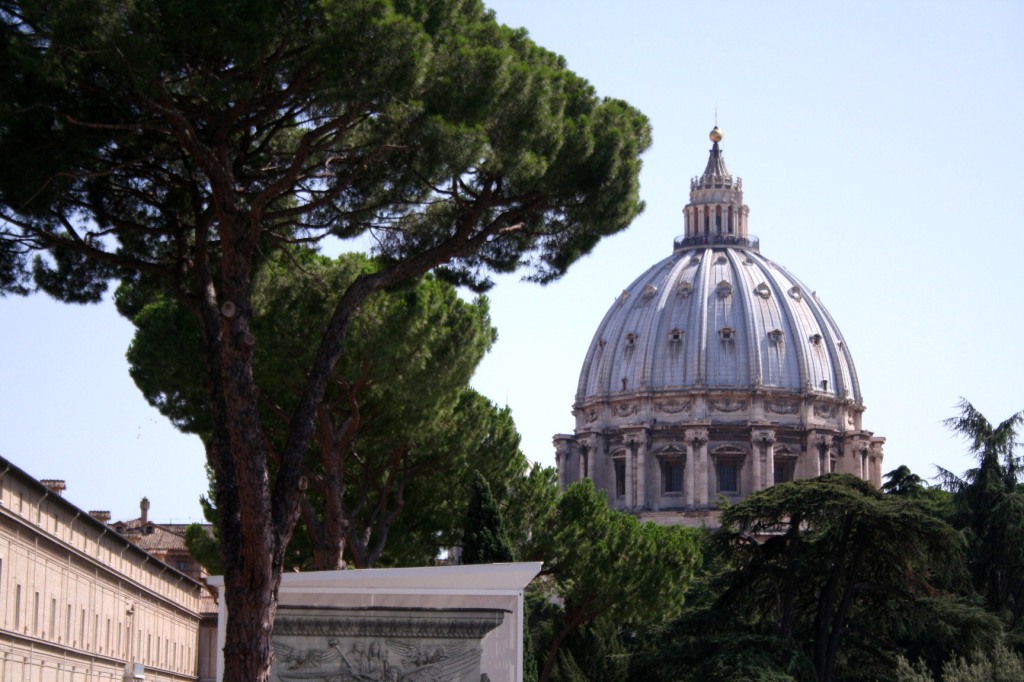 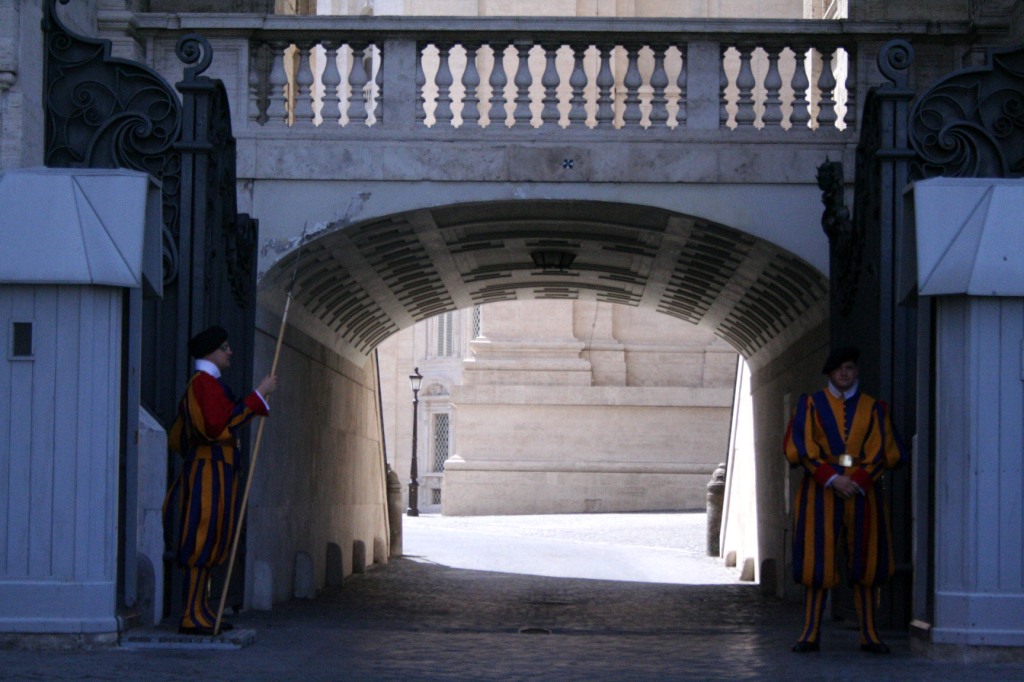 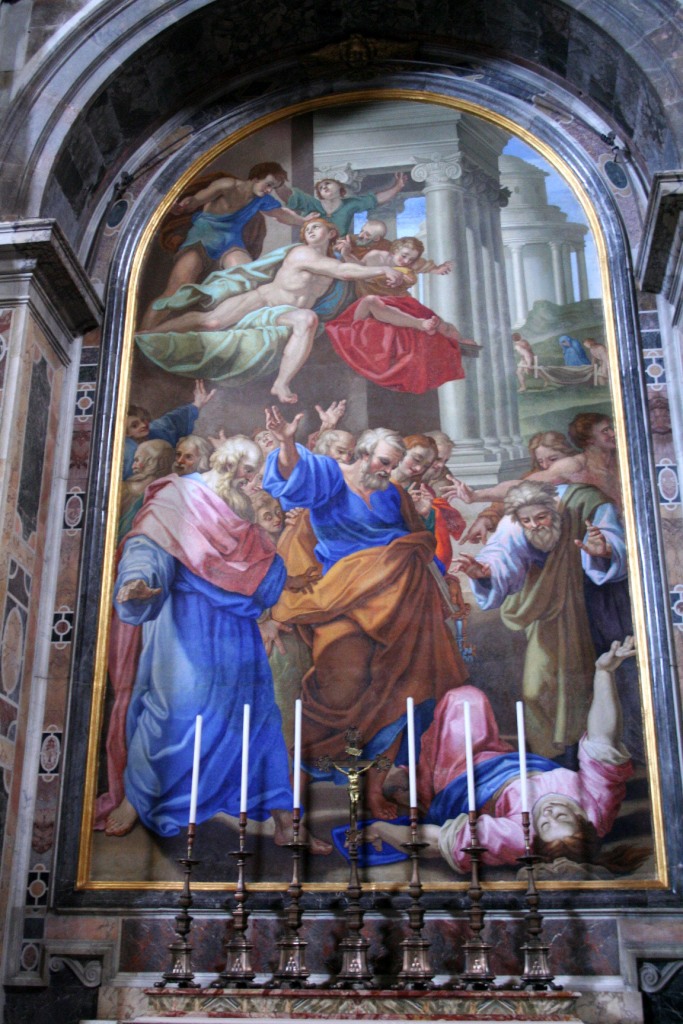 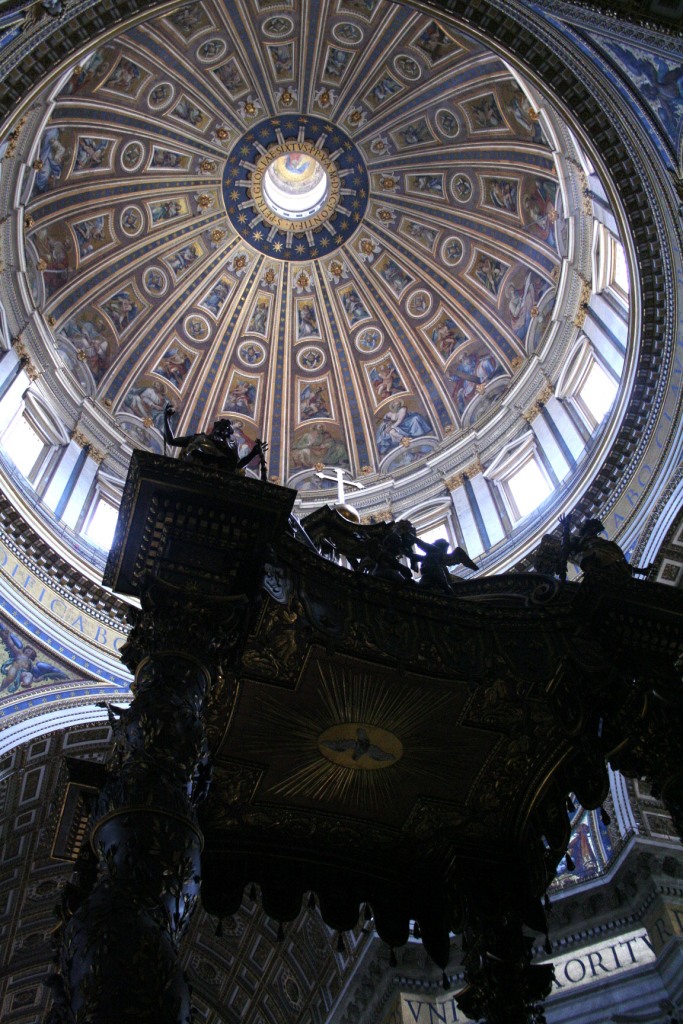 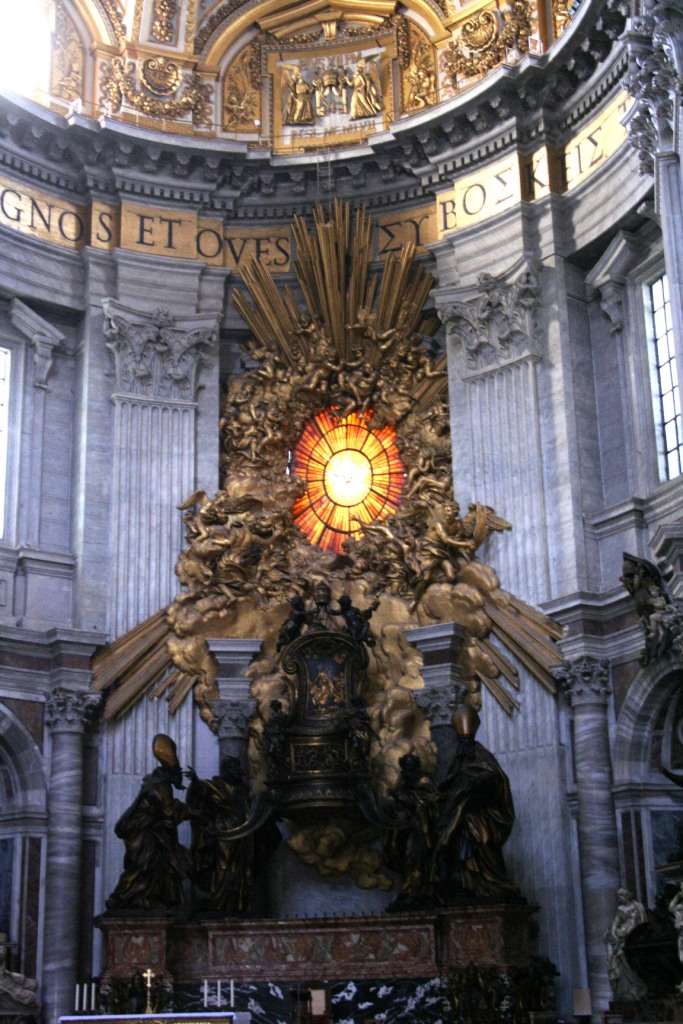 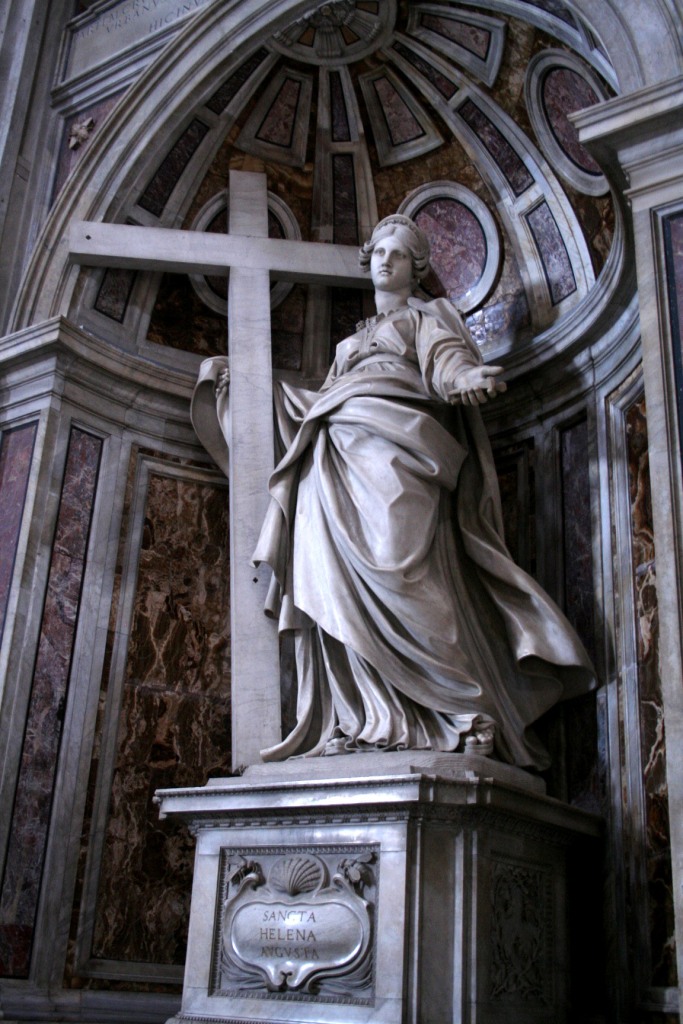 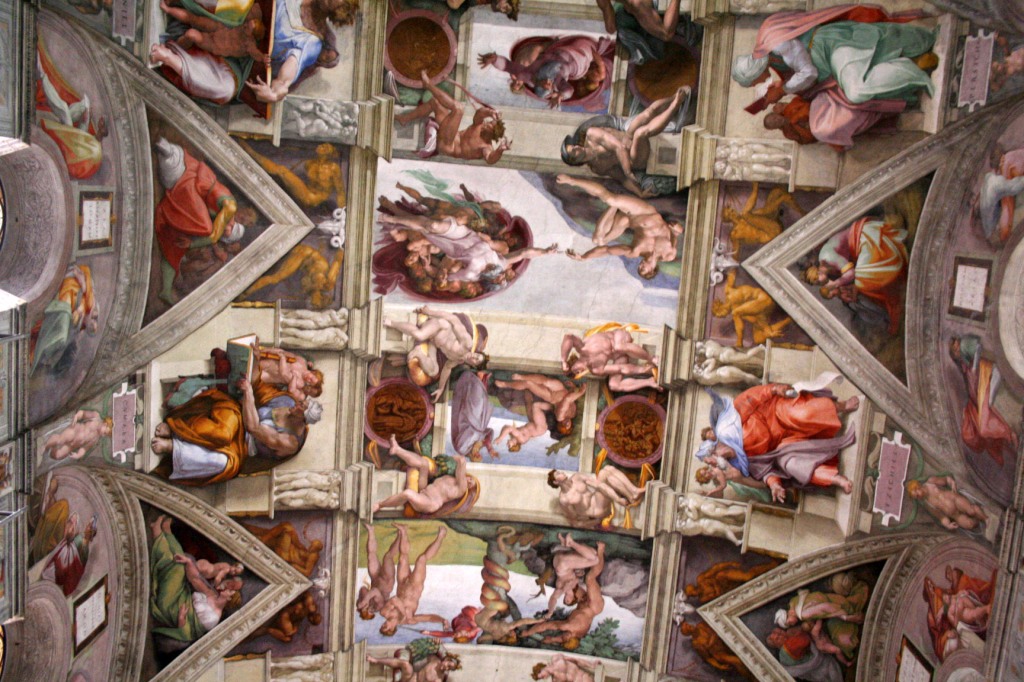 Liz and I have a history of taking obnoxious pictures for our own entertainment. We of course took advantage of the many opportunities. 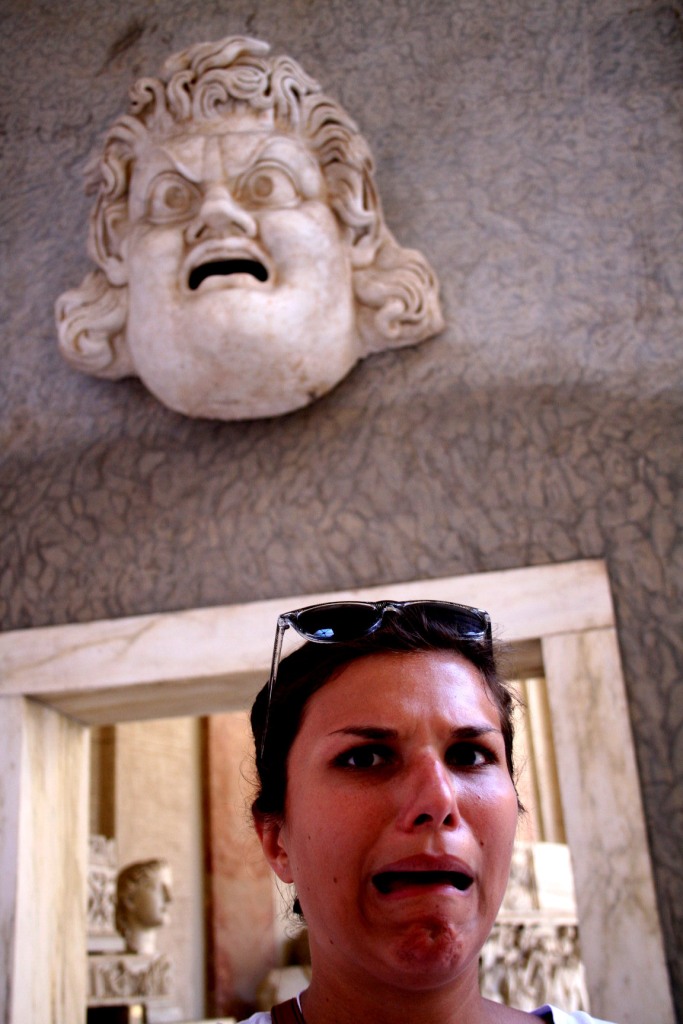 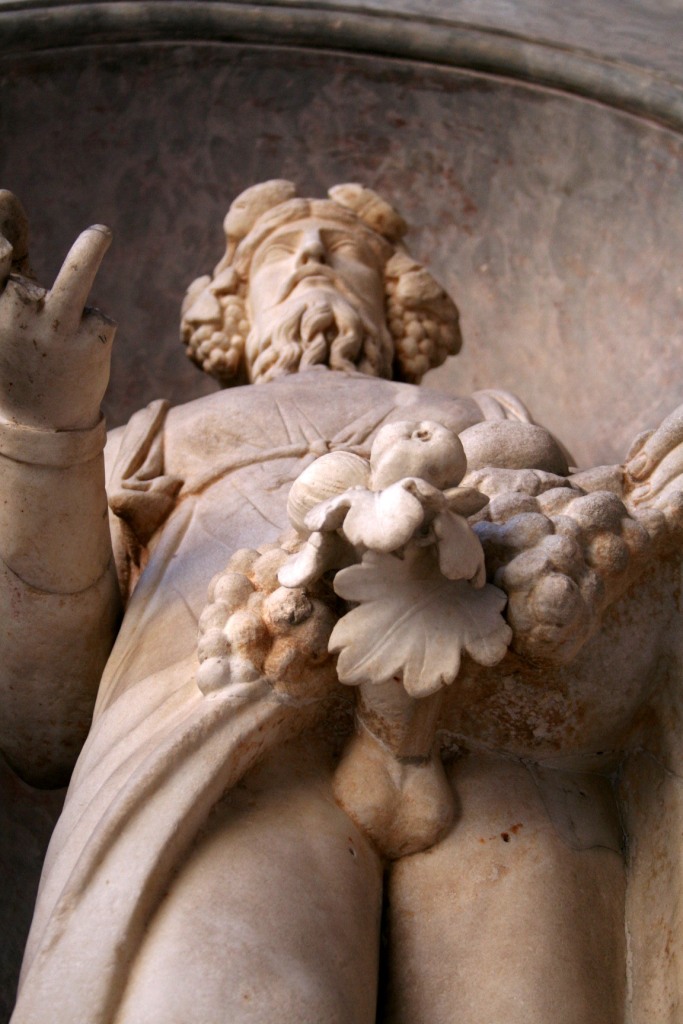 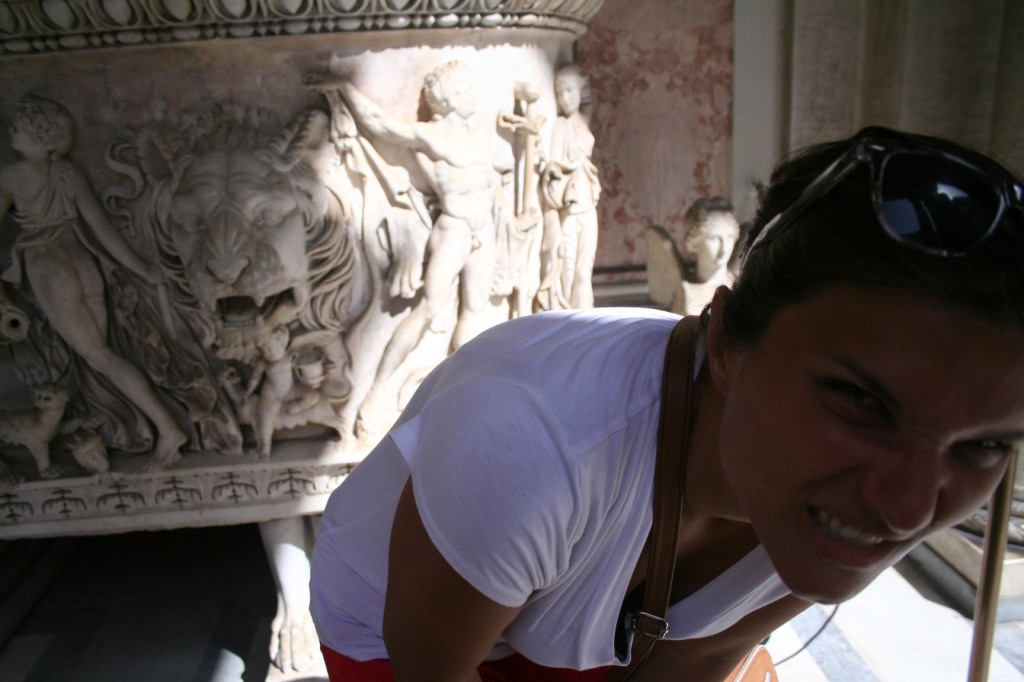 Tomorrow we leave Rome and head to Lake Como in the north of Italy. We have had an amazing time in Rome and are sad to leave Luca and Chiara, but we are excited to move on.